Sarmiento Santana Textiles will face La Union de Formosa in the 13th round of the Argentine League. Juan Manuel Barrial's team worked hard to regain Maximiliano Gauna who was absent in recent games. Sarmiento has one win this season, in the second game Martin Lopez's team was better. 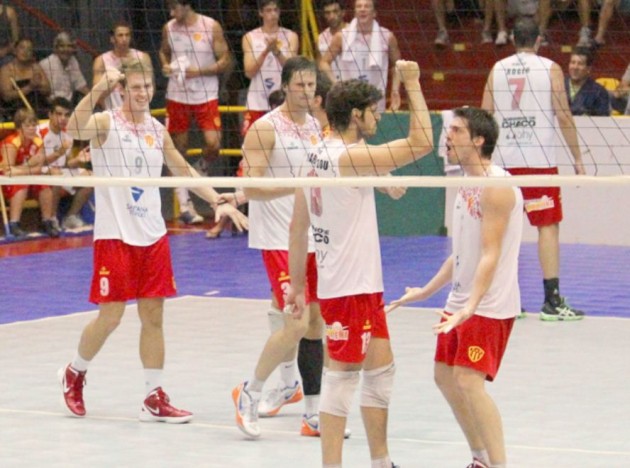 Sarmiento would keep its fifth place in the standings with this victory and they would even have a chance to climb a couple of places, they currently have 35 points. La Union is sixth with 33 points.

These teams have played two times this season, in the first game Sarmiento won 3:2, in the second Martin Lopez‘s team was better and won 3:1.

One of Sarmiento‘s strengths is the support of their audience, the interest is great for this game, and the hosts decided that the tickets have a popular price.

BRA W: Volei Amil and Usiminas Minas will use final round for testing

BOMBA FROM ARGENTINA: Nizetich kicked out of...