With strong concentration August month goes on with both gender national teams working at Cenard facilities. The Juniors' Men and the U 23 Women Teams concentrations are working hard towards their Continental competitions. 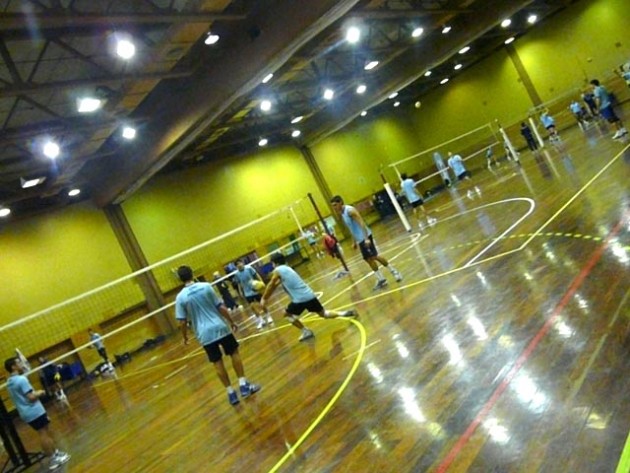 The Men Team coached by Fabián Muraco, already concentrated twice during this month after working the first week of August and having participated before at the Seniors’ Pan-American Games with some reinforcements (three Senior Players).

This working period gathered 16 players and started August 20th and will last until August 29th with the South American Championship in mind (the same will take place mid October). There, Argentina will look forward as main goal to qualify again for the World Championship 2013.

Meanwhile, the U 23 Women Team, with many Junior players, is also having their week of work towards their U 23 Women Pan-American Cup, to take place beginning of September in Peru. For the juniors of this team it will be a very good experience also for their South American Championship and their World Championship dream.

The U 23 is training week after week with some friendly matches against Seniors Women Teams of the Metropolitan best level league teams.