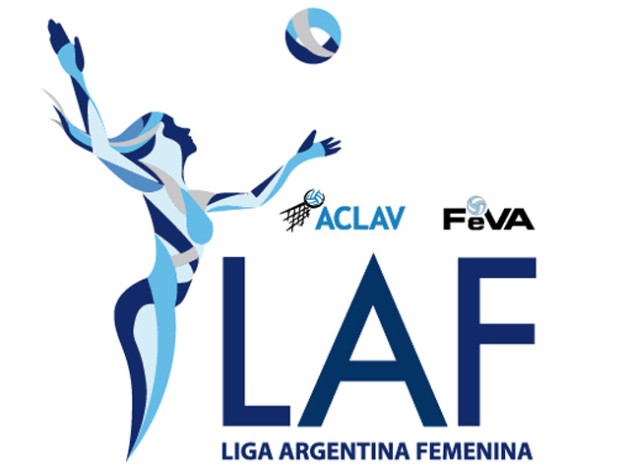 In the first phase of the Patagonian middle – South Region, a robin round – all against all – took place August 17th – 23rd. There in the clash between the teams representing Caleta Olivia and Chubut won the second province team of Pueyrredon.

The team of Comodoro Rivadavia shared the top of the ranking with the same province team of Laprida but due to its best set ratio they topped the four teams pool (the other teams were Huracan de Chubut and Universitario de Caleta Olivia) qualifying for the second phase of the competition. There is still one berth for a Patagonian team.

Also, the traditional Province Club competition (TPC) took place organized by the Buenos Aires Province Federation, and in its Seniors’ category takes the place of the first phase for the Argentine Women League.

WL M: Netherlands through to face Portugal; Iran and Egypt now face off for the right to challenge Japan

ARG M: OFFICIAL – Brazilian opposite in...