The chances of Beijing to win the title in the 2017-2018 Chinese men’s volleyball Super League have rapidly increased! 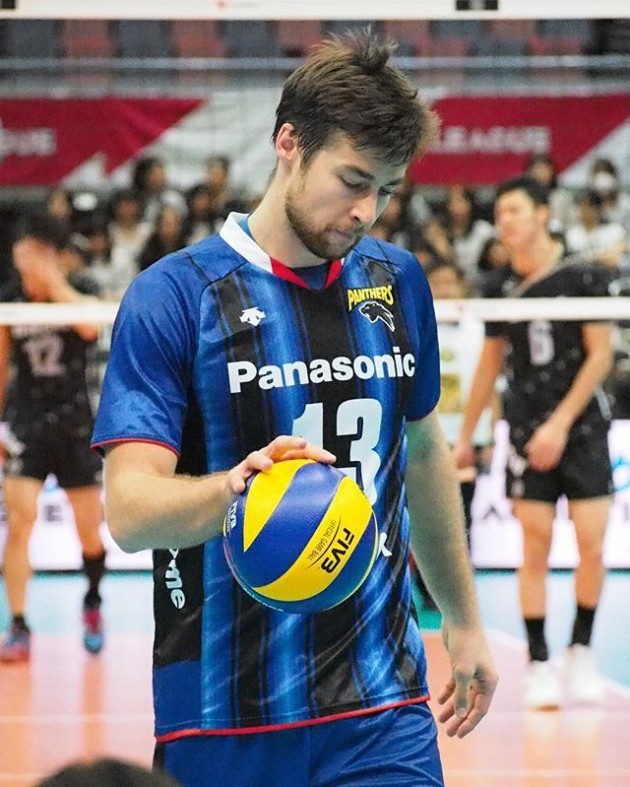 The Polish star Michał Kubiak will join Beijing for the 2017-2018 Super League playoff finals, his agent revealed on Twitter.

A 30-year-old outside hitter has just finished the season in Japan by winning the national championship with Panasonic Panthers and will return to the club for the 2018 Kurowashiki All Japan Volleyball Tournament (Kurowashiki cup) in the first week of May.