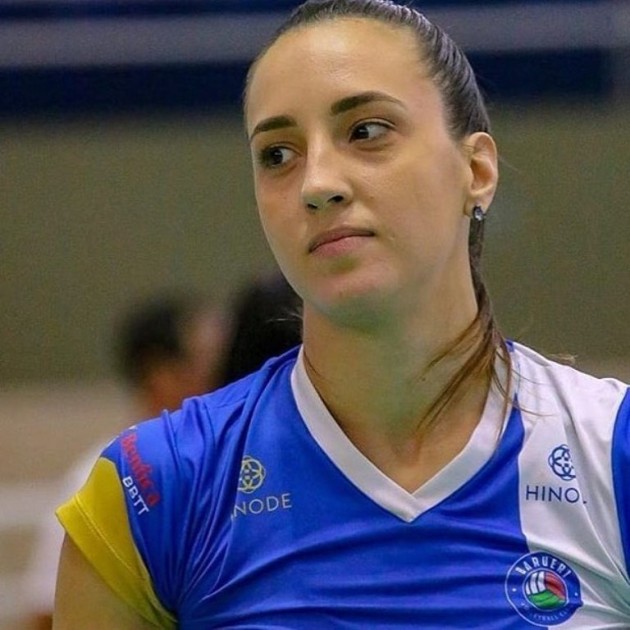 Itambé/Minas paired Hinode Barueri starting middle blockers from the last season. In addition to a two-time Olympic champion Thaísa Daher, Minas hired Vivian Pellegrino as well. A 33-year-old player has won the Brazilian Cup and Super Cup once each before coming to the Belo Horizonte team.

Minas also announced hiring outside hitter Kasiely Clemente. A 25-year-old player came from SESC RJ for whom she competed in the last two season and won the Brazilian Super Cup. Kasiely claimed the FIVB U23 World Championship and the U23 South American Championship once each with Brazil national team.

Huge blow for Serbian volleyball: only one club will play European Cups, 6 withdraw