Huge blow for Serbian volleyball: only one club will play European Cups, 6 withdraw

Serbia, the country that gave the current Women’s Volleyball world champions, will only have one representative in European Cups next season, the Serbian Volleyball Federation (OSSRB) published. 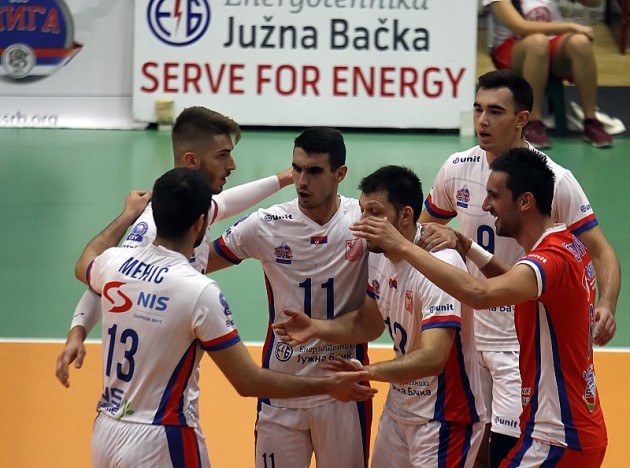 The lack of money has taken a toll on Serbian clubs as only one out of seven teams, four in Women’s and three in Men’s competition, that gained the right to compete in European Cups in the 2019/20 season will actually participate.

Vojvodina NS Seme Novi Sad, who won the title in the Serbian Men’s Championship, will be the only Serbian representatives in Europe next season. They applied for competing in the CEV Champions League and will play the Qualifications. Other six teams gave up on participating due to financial reasons.