Volleyball legend deserved this! Paulo Roberto Freitas “Bebeto”, who passed away a year and a half ago, got a book devoted to his career and life, that will become the legacy to all current and future enthusiasts of this sports discipline. 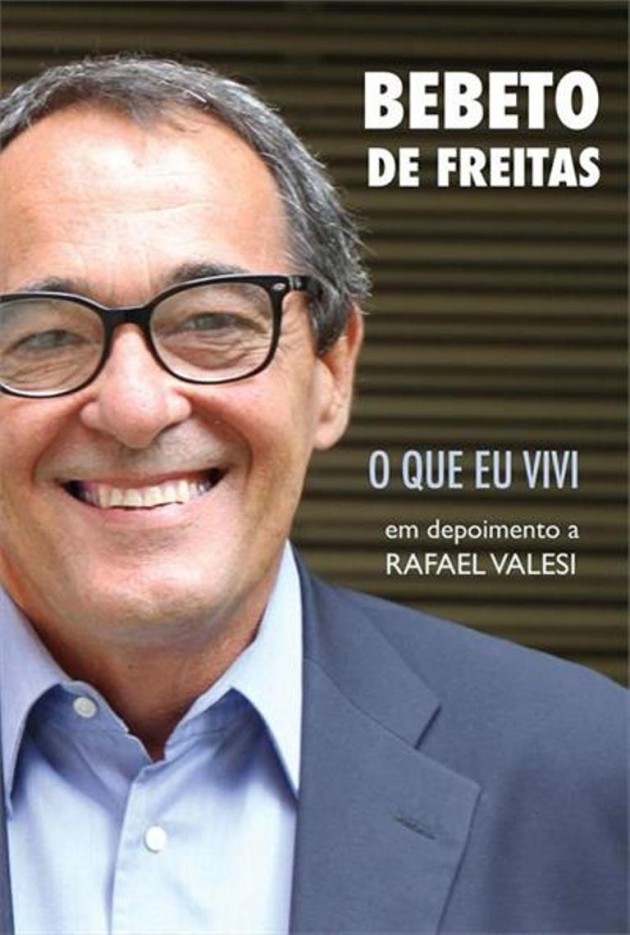 The book contains 256 pages of interviews of Bebeto, which he gave to the journalist Rafael Valesi between November and December 2017 (released in 2018, while Bebeto was still alive) but also some unreleased parts of Bebeto’s testimonials regarding his life that the coach wrote by himself and which existed only as scripts. There were about 20 hours of recorded and unpublished testimonials.

The book was named “What I Have Lived“ (O Que Eu Vivi) and have a preface written by Alexandre Kalil, who was Bebeto’s associate in Clube Atlético Mineiro – football club to which Bebeto served at the end of his life, and Jorge Barros – a former head coach in Brazil National Team youth categories.

Bebeto was a head coach of Brazil Men in the 1980s and is considered as the man who paved the way to future generations of the national team who made much success to the country in decades to come. Later, he took over the bench Italy Men and won the 1998 FIVB World Championship. Bebeto suddenly died in March 2018, at the age of 68.

BRA M: Taubate are getting stronger –...