Amazonian Volleyball Federation opens U-23 registration, for the women's Cup tournament. This tournament will serve as a preparation for the Amazonian selection for the children and youth's Brazilian Championship. Isac Pessoa commented the tournament. 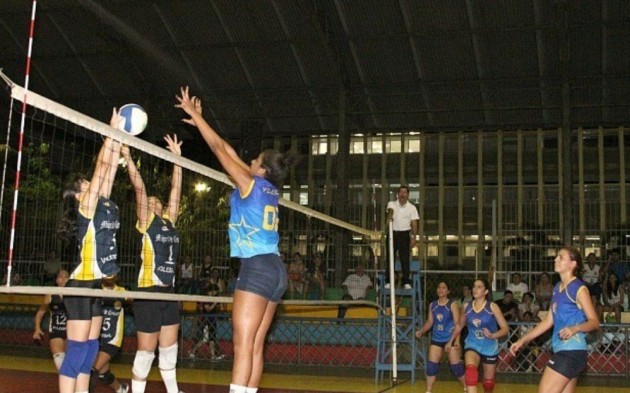 Amazonian Volleyball Federation (FAV) is opening enrollment for the 2nd edition of U-23 women’s Cup. The tournament will start on March 26, and will serve as preparation for the Amazonian selection for the Brazilian Championship, which will be held in April, in Minas Gerais.

The tournament will last a month and a half. FAV‘s technical director, Isac Pessoa, expects the participation of at least six teams in addition to the Amazonian selection, coached by Alexandre Chaves, which is preparing for the national competition.

“Registration began on Tuesday. This will be the second edition of category and our idea is to prepare the selection for the Brazilian Championship. More competition will serve to raise the level and give more experience to girls who will face the older and more experienced players during the competition” he explained.