The arrival of Jose Roberto Guimaraes has brought a new perspective for volleyball in Campinas. However it seems that the men's team, Medley Campinas won't play in the Superliga next season because they won't have a sponsor. 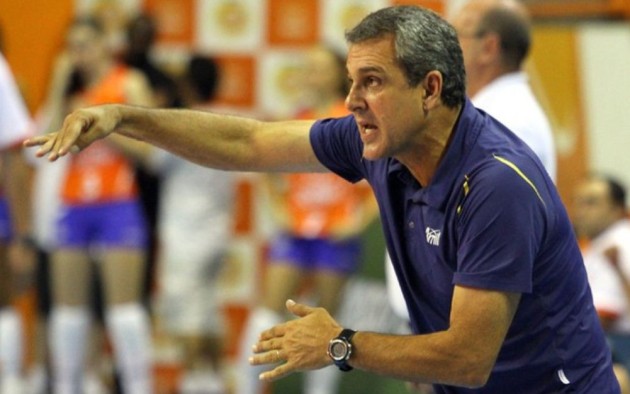 Players were allowed to negotiate with other clubs and, if the other sponsor does not arise, Campinas will even have to say goodbye to volleyball.

“Terminating Campinas men’s team is a bad news. It is very sad when a sponsor leaves, it is something rare, but it happens. We know that we depend on the country’s economy, but we will try to find a solution. We are already thinking of a new sponsor. This is a good project that has evolved in recent years. We are improving our technical quality and investing in the youth. I’m hoping that everything goes well” Ze Roberto said.

“The city of Campinas embraced volleyball. In the crowd, it was common to see four thousand people going to watch the games. All thanks to the serious project, that can not end. We need to see what needs to be done as soon as possible for next season” he added.

In 2012/2013 Superliga Season, Medley Campinas was defeated in the quarterfinals by Minas, who fights with Rio de Janeiro for a place in the final against Cruzeiro – the semifinal series is tied at 1-1.

To read more volleyball news from this competition click on Brazil.

Clown noses on derby – Sesi and...