La Arena Vivo will be the stage for the South American Club Championship which will be held from 8-12 of May. Vivo Minas, RJX, UPCN, Buenos Aires Unidos, Vikingos de Miranda, Club Peerless and Carmelo Rowing Club will participatie. This is also a qualifying tournament for the Club World Championship. 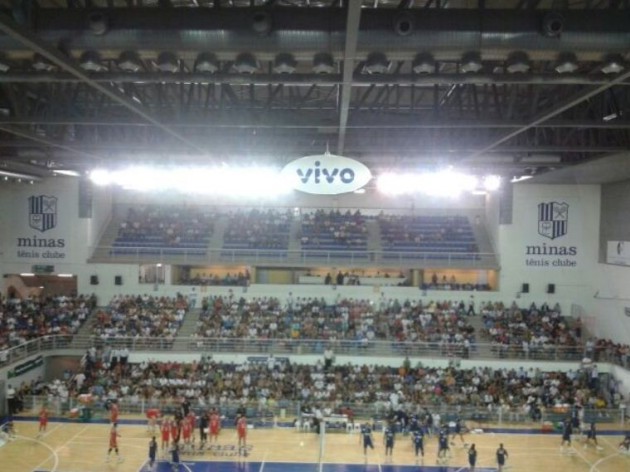 In addition to Vivo Minas, who is the host, six more teams will participate in the competition. RJX as the 2012/2013 Superliga champion, UPCN and Buenos Aires Unidos as the champion and vice-champion of Argentina, Vikingos de Miranda from Venezuela, Club Peerless from Peru and Carmelo Rowing Club from Uruguay.

South American Club Championships is a qualifying tournament for the Club World Championship. In the last three editions, the competition was held in Qatar for both branches, but the FIVB announced last week that Switzerland and Brazil will be hosting it in the next three years. The Swiss city of Zurich will receive six teams to determine the world’s best women’s club. Meanwhile, the men’s tournament will be played between 15 and 20 of October in Brazil.

Brazil is a record holder for number of Cup titles. In 32 Championship appearances, Brazilian clubs won 27 times, while clubs from Argentina hold five titles. The clubs from these countries are the favorites in this edition.

To read more latest volleyball news from this country click on Brazil.