CANOAS officially announced that it signed a contract with Murilo Radke. Setter Murilo Radke is the second reinforcement of CANOAS for the season 2013/2014. This and other volleyball news read on Worldofvolley.com. 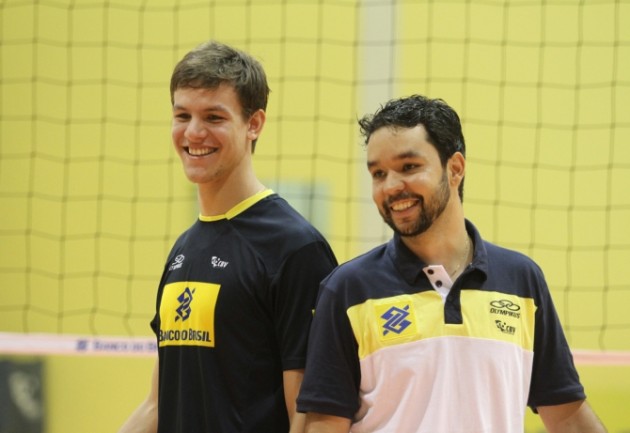 Murilo Radke emerged as promising volleyball player in Sogipa, Porto Alegre club, where he lived before becoming a professional. He also played in the basic categories of the Brazilian team and today is one of four setters which coach Rezende chose to play for Brazil for the World League. Murilo Radke responsibilities in CANOAS will prepare setter for the new challenge.

“I am very happy with the arrangement. CANOAS is a club with excellent infrastructure and already starts winning some big matches. Last season they lost in the semifinals of the Superleague. Hopefully I can contribute to build a team even more stronger” said Murilo.

While waiting for a chance in the first team, Murilo Radke trains with William Arjona to compete in the Universiade.

BRA W: These are girls who will...