The 28th edition of the Montreux Volley Masters started with the match between Japan and Dominican Republic. After ten years of absence, the Dominicans took the advantage from the beginning of the match by making few errors and offering a beautiful game. This and other volleyball news read on Worldofvolley.com. 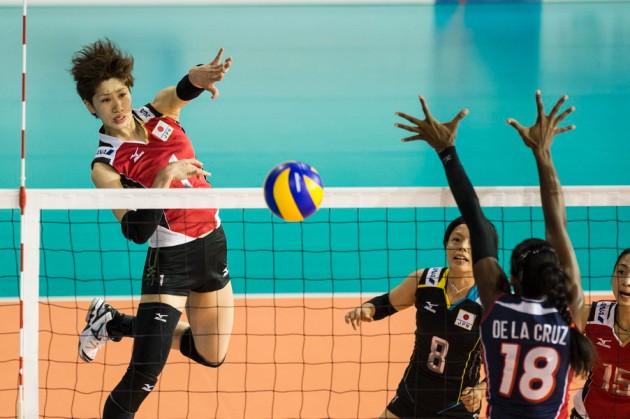 The Japanese team, which is known for its fast game had difficulties to be at the same level as their opponents. Well defending in the position 6 and at the block, the Dominicans won the first set 25-19 and the second set 25-16.

However, the last set was less decisive. The Japanese didn’t give up and tried to come back without success. Marcos Kwiek’s team doubted only a moment when the Asian girls caught up from 6-13 to 10-13. Despite the fact that the Dominicans had more difficulties in the third set, they beat the Japanese with a score of 25-22.