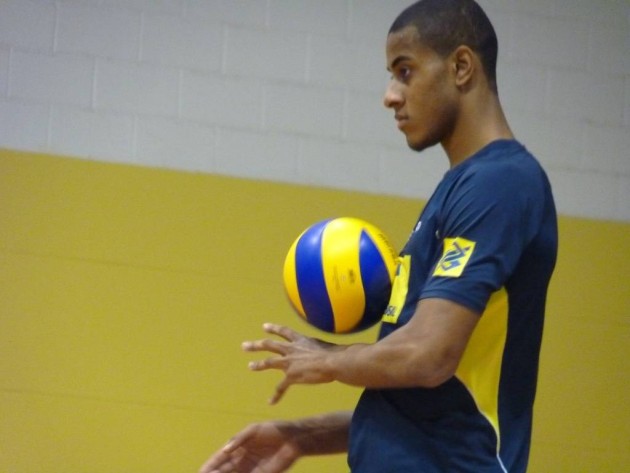 Ricardo Lucarelli injured his thigh muscle, and that was the reason why he missed the second game against Argentina.

In the third set of the second game Isac got injured. The Brazilian Volleyball Federation informed that the player broke the little finger of his right hand. Isac was taken to hospital immediately after tha match, where doctors ran tests on his finger.

“During the match, it looked like something serious, fortunately everything is fine. It was fear, it wasn’t really that dangerous” Isac said.

Brazilian team doctor, Ney Pecegueiro, to say when the player can return to the game.

“We now have to wait 48 hours and then I’ll be able to say something more. But everything is already in place” the doctor said.

Brazil will have two weeks off. Bernardinho’s team will face France on June 28.