Danielle Scott-Arruda will probably be a new middle blocker of Brasilia Volei. Last season she has played for Indias de Mayaguez from Porto Rico, and what is more important, last summer in USA`s jersey, Arruda took silver medal at Opympic in London. 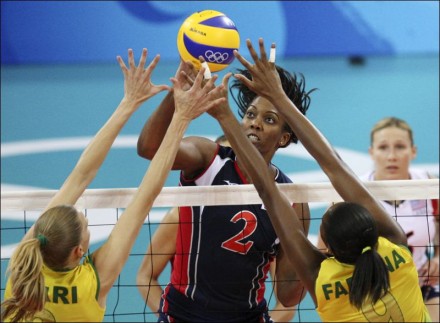 Scott-Arruda carried the flag for her native country at the opening ceremony of the 2007 Pan American Games in Rio de Janeiro, Brazil.

In her career she has played in Italy, Brazil, Japan and Porto Rico.

Read more news from this country by clicking Brazil.

WL: Aleksiev – “We have to change our mentality”