Vivo Minas had much to do during this summer transferring period. 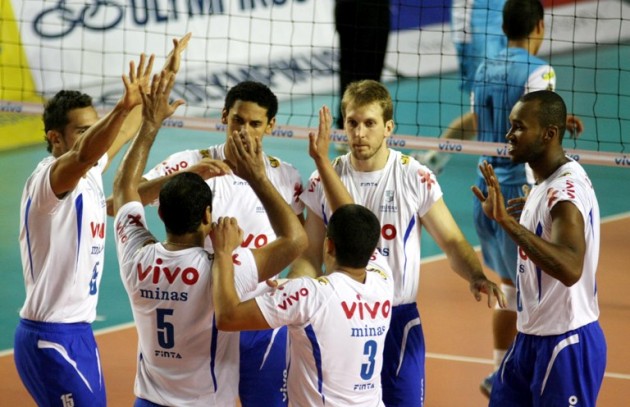 Many contracts were signed, and many new faces brought to the team.