A coach with the largest number of trophies at the moment in Brazil will continue his mission in Sada Cruzeiro Vôlei, the Brazilian giants published on their website. 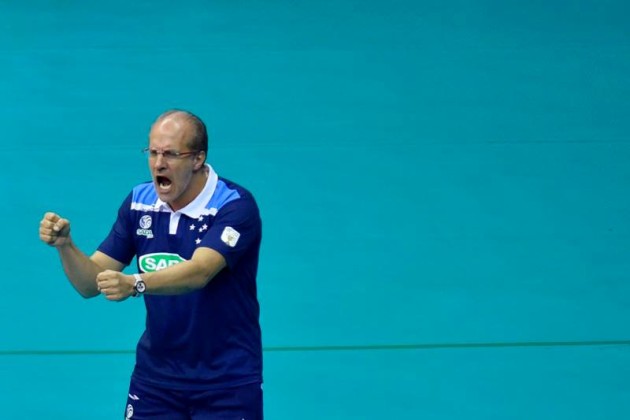 The board of Brazil’s title holders confirmed the contract extension with the Argentine expert Marcelo Méndez, who is in charge of the team since 2009 and won all possible titles. It means that he will lead Cruzeiro for the eighth consecutive season.

„I’m very happy to continue this work that has lasted many years, with so many great achievements for our team in which I built a successful career in the Brazilian volleyball. It’s a great satisfaction for me. Surely, I will lead the team with the same enthusiasm, the same desire as always and with the same goals, to be the champions of everything. A team like Sada Cruzeiro will always go with that goal, to win all the championships in which they compete,“ said the 51-year-old Méndez after renewing the contract.