With the victories of Sir Colussi Sicoma Perugia and PGE Skra Bełchatów, all quarter-final first legs in the 2019 CEV Volleyball Champions League – Men were completed. 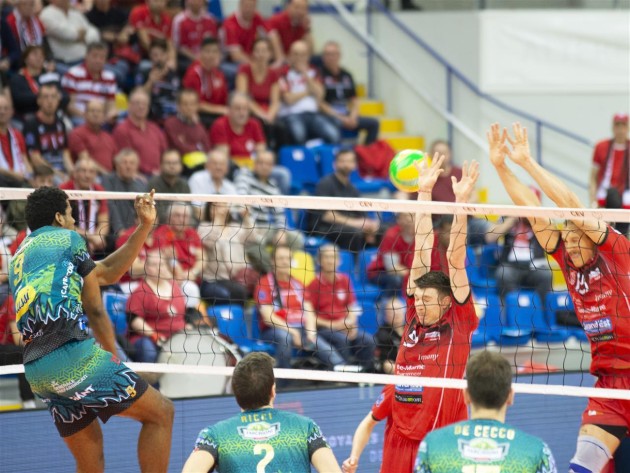 Sir Colussi Sicoma Perugia of Italy kept the unbeaten streak in the 2019 CEV Volleyball Champions League – Men but bumped into the hardest obstacle so far. On the other hand, the Russian Zenit Saint Petersburg lost their perfect record.

Sir Colussi Sicoma Perugia were forced to play tie-break for the first time this season in the CEV Champions League and escaped losing their 6-game unbeaten streak by saving the match ball against Chaumont VB 52 HM from France in the fifth set before sealing an away victory. The Italian side had 18 kill blocks (five by Fabio Ricci), of which 10 were set up in the fourth set. Serbian player Aleksandar Atanasijević top-scored for Perugia with 21 points. Julien Winkelmuller made 18 points for Chaumont. 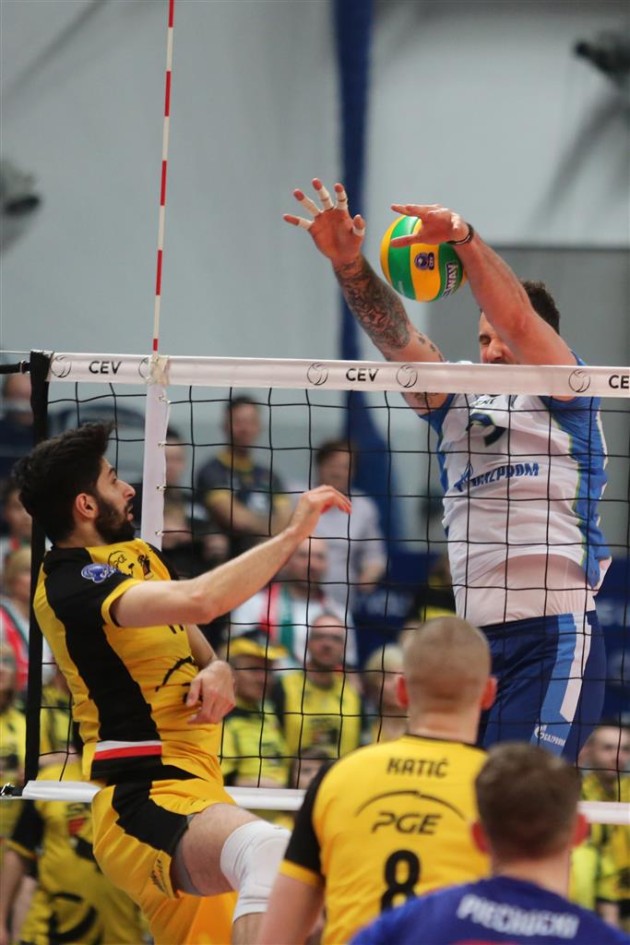 PGE Skra Bełchatów from Poland became the first team in the tournament to end an immaculate results streak of Zenit Saint Petersburg. When Skra play at home, packed stands are something that almost never comes into question. Skra fans, actually 2,700 of them, had one more reason to come to the Energia hall – Mariusz Wlazły returned to the court after 3 months. Skra captain ended a 4-set win of his team with 10 points. Iranian Milad Ebadipour was the best scorer for Skra with 18 points while German György Grozer nailed 23 points for Zenit.

Both rematches are scheduled for March 20.