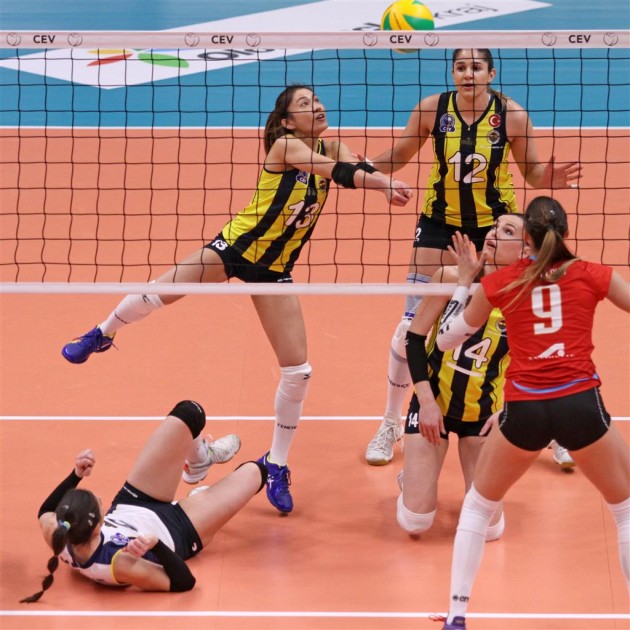 Prostějov claimed the first set against Fenerbahçe and missed a solid opportunity to send Pool B clash to the tie-break by dropping a two-set gap which they made before the second TTO in the fourth set. As for Fenerbahçe, they had a shaky debut in this season’s Champions League despite winning all three points – 3-1 (20-25, 25-14, 25-19, 25-21). Polina Rahimova topped the Turkish side with 26 points while Eda Erdem Dündar made 6 of 17 Fenerbahçe’ kill blocks. Veteran opposite Helena Horká stood out in Prostějov with 13 points.

Chemik Police from Poland outplayed Serbian side Vizura Ruma in straight sets in Pool C. The hosts Vizura squandered the opportunity to extend the encounter into four sets since they had a four-point lead in the second set (8-4). An experienced middle blocker Katarzyna Gajgał-Anioł led Chemik toward the win with 13 points (6 kill blocks). Sladjana Erić scored 11 for Vizura.