Igor Gorgonzola Novara made a turnover in the second leg of the CEV Champions League against Fenerbahce. 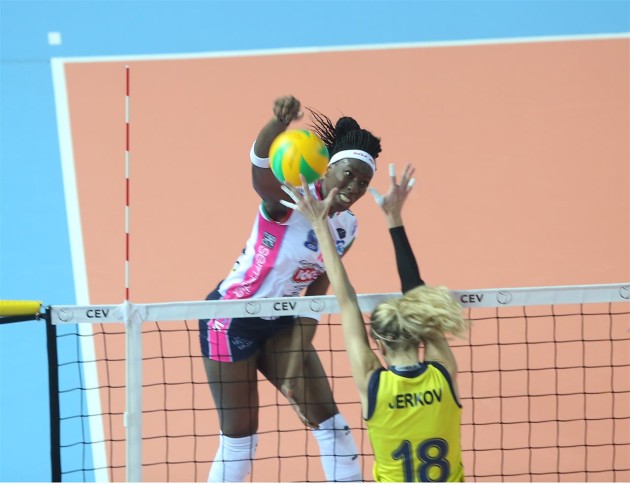 Turkish team led 2-0 in front of their home spectators but Novara made a real comeback and won the last three sets in the match.

The match was ended after 124 minutes of play and Polina Rahimova was the top scorer of the match with 33 points although her team lost their first match in Pool B. Mia Jerkov scored 11 points.

Paola Egonu with 28 points was the best scorer in Novara with 23 points but the tandem of middle blockers Cristina Chirichella (16 points, 73% in the attack, 4 bl) and Lauren Gibbemeyer (12 points, 48% in attack) was the main reason of the win of the Italian club.

Interesting, during the match Fenerbahce scored 13 blocks and 9 aces while Novara 9 blocks and 2 aces.

Serbia vs Italy at EuroVolley 2021 breaks...