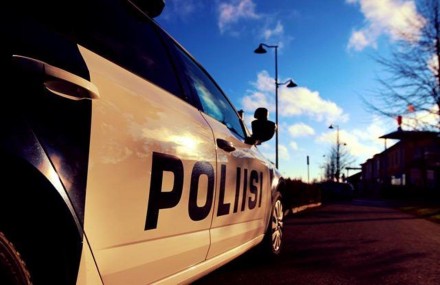 A prosecutor said they have denied the charges and were being held by the Tampere police until the trial. If convicted, Cuban players face maximum sentence eight years in prison.

As some media revealed recently, the girl who accused players for rape was a sex worker.

Cuba National Team had to play the 2016 Rio Olympics without these six players and suffered an early elimination from the tournament by losing all five games in the pool stage.

RIO 2016 M: Another sweep in quarterfinals – Zaytsev & Juantorena down Iran