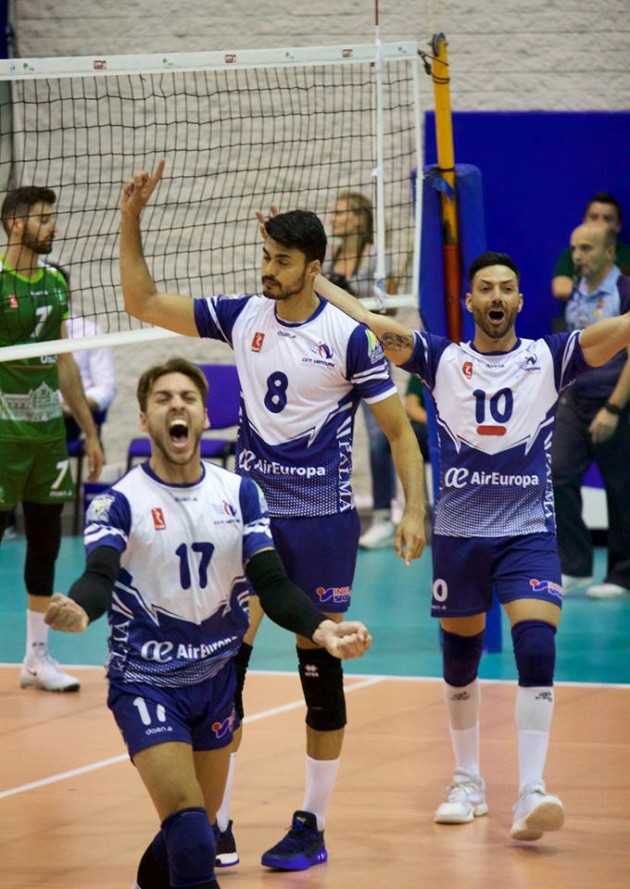 Historical season in the Spanish Men’s Volleyball has just been completed! The team from Balearic Islands, C’an Ventura Palma, added the championship title to the previously taken national Cup trophy in their debut season in top division.

F4 in Rome: This is how Leon treats rival’s defense from the service line (VIDEO)