A former Bulgarian Men’s Volleyball National Team head coach, Martin Stoev, revealed some details on a doping scandal in which Plamen Konstantinov was involved in the 2008 Beijing Olympics. 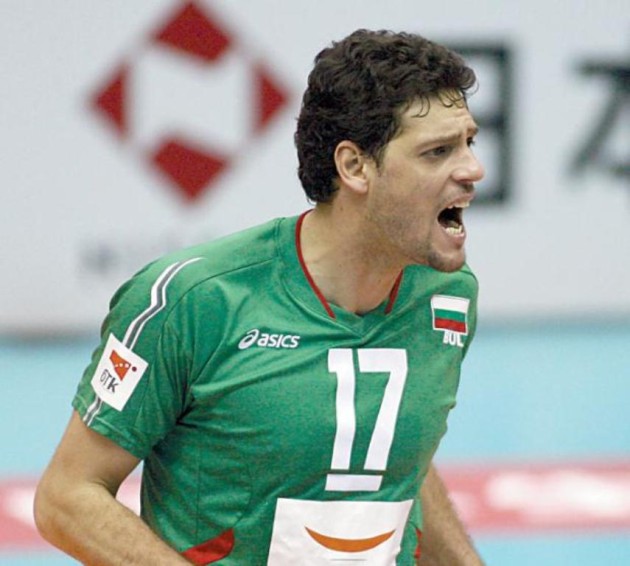 Konstantinov, current Bulgaria’s head coach, who was supposed to be one of the key players of Bulgaria in the Beijing Olympics, was removed from the national team because he failed a doping test that was conducted at the training camp in Korea, only a few days before the Olympics. Or, at least, that is how it was presented at the time. And since the result of a drug test was positive and was sent to the Bulgarian Federation when the national team was already in Beijing, it was decided that Konstantinov should miss the opener against China and go back to his home country to do a re-test.

“At the Beijing Olympics, we had ambitions to win a medal. The case of Plamen Konstantinov certainly affected the team, he was gone the whole week. The point is that I have not seen the sample. I have not seen black on white that Plamen was reported to have taken anything – I have not seen a sample or a document. There was a phone call from Sofia, from our doping laboratory, that there was hardly anything in it. I agree with this. And he did not settle for that,” Stoev said for sportal.bg.

Konstantinov asked Olympic officials to conduct a new doping test in Beijing but was refused. So, he did one in Sofia and it came negative.

“Plamen said that he did not agree with this because he did not take anything. He wanted to take a sample in the Olympic Village, but they refused him. Then he went to Europe to give his sample. After a week he called me and said, ‘My sample is clean.’ I said, ‘If so, take the sample and come, I will let you play.’ I have not seen a sample in which was written that Plamen Konstantinov took something. I cannot tell that it was a sabotage. I do not believe in that,” ex-head coach of Bulgaria added.

Without Konstantinov in the roster, Bulgaria had a 2-2 score in their pool. Konstantinov returned for the last game of the pool since, meanwhile, he was cleared of doping charges, in which Bulgaria beat Venezuela and advanced to the quarterfinals. There, they lost to Russia by a 3-1 and finished the tournament.