Minchanka Minsk have successfully retained their crown and secure the fifth title in the history of the club from the Belarusian capital. 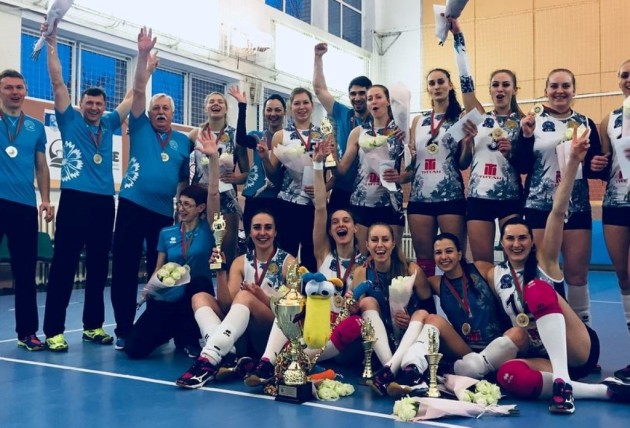 They needed only three matches in the final series against Pribuzhie BREST and Minchanka deservedly received the title of the best women’s team of Division A in the season 2017/2018.

Recall that Minchanka MINSK reached for the first time in the history the final of CEV Cup and with Eczacibasa VitrA will play for the trophy. The first final match is scheduled for April 3 while the re-match will be on the program at April 10.

SUI W: Volero and Pfeffingen in the...