NOR M: Viking and Førde to face each other in playoff finals

TIF Viking and Førde Volleyballklubb will fight for the gold medal in the Norwegian men’s volleyball championship Mizunoliga 17/18. 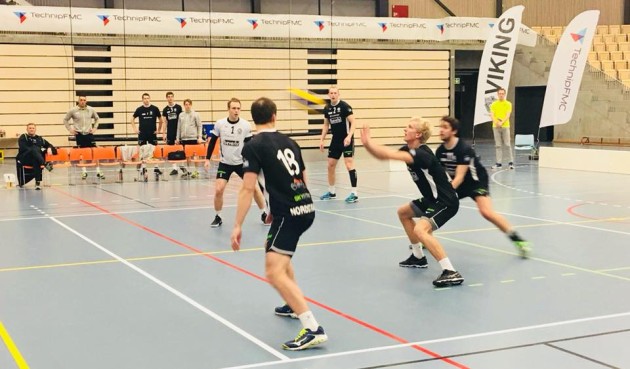 Much more drama was seen in the other semifinal, which was a rerun of the last season’s playoff finals. No.3 Førde Volleyballklubb won Game 1 against No.2 BK Tromsø by a 3-2 but was close to being forced to seek for a progress to the finals via Game 3. Their rivals gained a 2-1 in Game 2 before falling in the fourth set and, ultimately, in the tie-break.

The playoff finals will also be played in the best-of-three format.

ECH U18 M: Czech upset Italy thanks to 23 kill blocks as a team, will face Germany in final