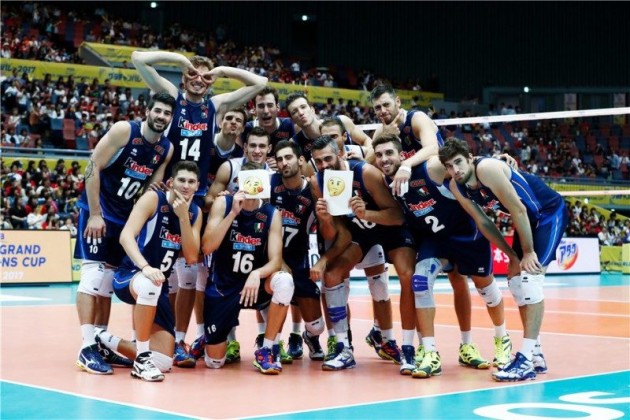 Italy national team will gather in Cavalese training center on July 23 to conduct another phase of the preparations for the World Championship which they will co-host with Bulgaria on September 9 – 30.

The „Azzurri“ head coach Gianlorenzo Blengini summoned 17 players on a preliminary list and these players will compete for the final roster in the continuation of the preparations that will include two friendly games against The Netherlands, on August 3 and August 4.

WCH W: China with 17 players are preparing for World Championship