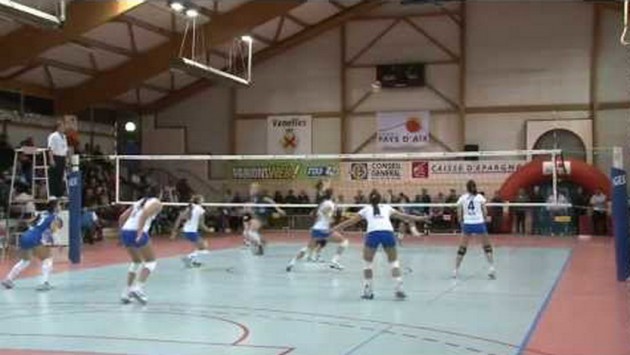 Despite a great reaction after losing the first two sets CALAIS have surrendered after the tiebreak. Union Stade Francais won fifth set 15-11.

Best scorer of the match was Sona Mikyskova with 18 points.

For more latest volleyball news from this competition click on France.