Rodman José Valera Capon is a new setter of Beauvais for season 2013/2014. Last season he played in Lugano. 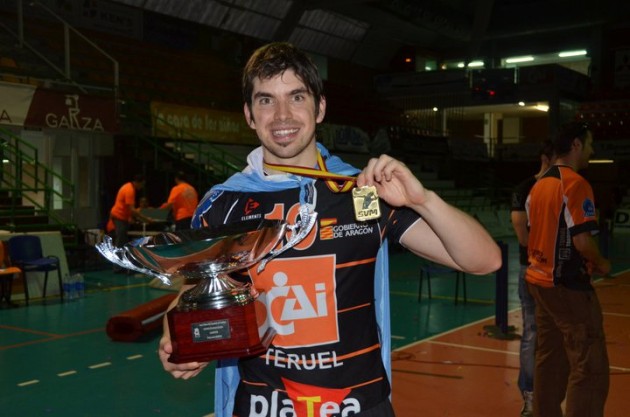 This Venezuelan right-handed holds a Spanish passport, and until now he was playing in Spain (Teruel, Tenerife), Italy (Isernia), Germany (VfB Friedrichshafen) and most recently in Switzerland in Lugano.