FRA M: Tours have found new coach for next season

The French men’s volleyball side Tours Volley-Ball announced they will part ways with the coach Cédric Enard at the end of the season. 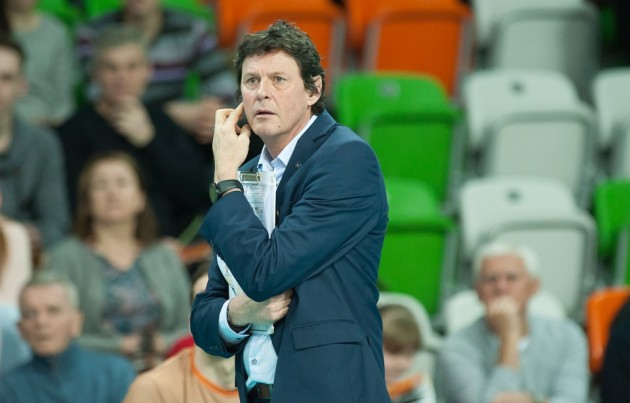 Tours announced their head coach Enard, who was appointed last summer, decided to give a different impulse to his career at the end of the season and will no longer be at the helm of the Ligue A club.

Tours also revealed which expert will replace Enard. It will be Patrick Duflos, legendary coach of Arago de Sète Volley Ball, in which he spent 12 years. He is currently the coach of the Polish team Curpum Lubin.

FRA M: Results of the last round