Germany Men’s Volleyball National Team head coach Andrea Giani has announced the preliminary list of players who will fight for the place in the roster on preparations for the European Olympic Qualifications. 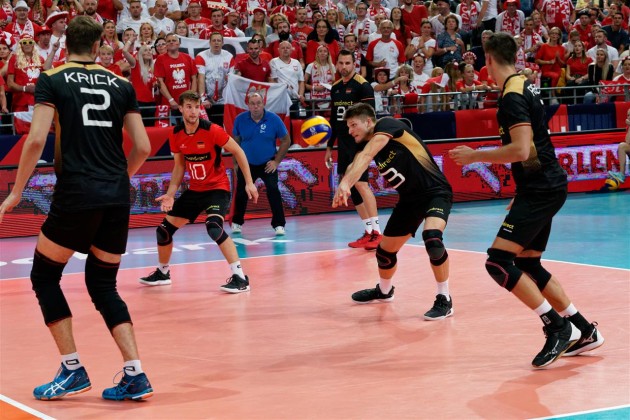 Giani summoned 15 players that will train in Kienbaum, starting from December 26, among which are all players who were in the squad at the recent CEV European Championship. Giani will have to make a difficult decision at the beginning of the next year, after the friendly matches against Australia (January 1-2), to cross out one name from the list since 14 players are the maximum per team in the continental qualifications (January 5-10).

Germany will host the event in Berlin, while its national team will face European champions Serbia, European vice-champions Slovenia, France, Belgium, Bulgaria, Czech Republic, and the Netherlands. Only the tournament winners will receive the ticket for the 2020 Olympic Games in Tokyo.

FIVB introduces reforms in world ranking system in 2020 – every set will count!