GER M: Grankin stays in Berlin for one more season 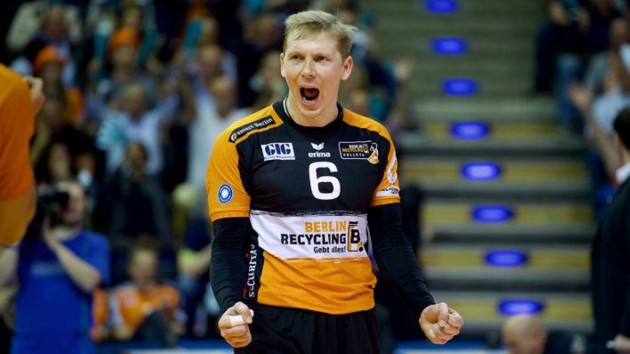 Grankin’s future is still in Germany. The 35-year-old Russian setter will remain in Berlin in the next season, too, according to his agent Vladimir Kastornov. He stated for media in Russia, that a contract signed by the club has already been sent to Grankin and he and it only needs to be signed by the player. However, this isn’t yet possible because of the quarantine.

Grankin arrived in the German capital in January 2019, after having terminated the contract with Dinamo Moscow, won the national title and Super Cup with Berlin, in addition to this year’s national cup. Grankin’s agent revealed that the 2012 Olympic Games winner had also received some proposals from his home country, but has chosen to stay in Berlin because of receiving the highest offer from them.

BRA M: Douglas – “I want to be remembered as the first homosexual who played volleyball at high level”