Berlin Recycling Volleys set an attendance record for this year's Bundesliga. 37823 people watched the German champion's games this season. They had the most spectators against VfB Friedrichshafen, and the fewest against VC Dresden. In the Champions League they had 18493 spectators. 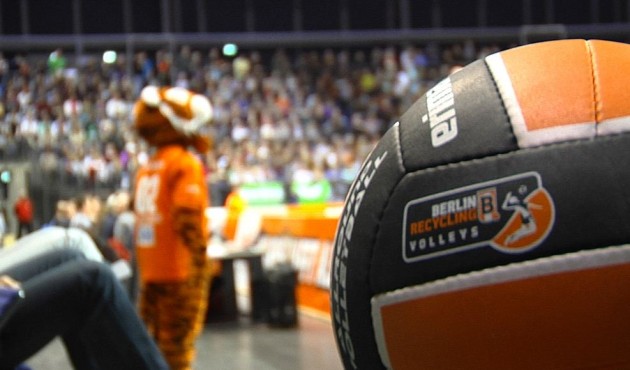 This shows an average of 4,202 spectators per game. The increase compared to last year is significant. In the last season they averaged 3337 spectators. Of a “very positive development” branch manager Matthias Klee said: “In the upcoming playoffs we will improve the average attendance once again.”

BRA W: Brazil without Jaqueline, Sheilla and Fabiana in 2013