BRA W: Brazil without Jaqueline, Sheilla and Fabiana in 2013

Unless there are some last minute changes, Brazil national team will play without Jaqueline, Sheilla and Fabiana in 2013. Paula Pequeno is not certain she will come back in 2014. Jose Roberto Guimaraes must count on Gabi, Priscilla Daroit and Bia. 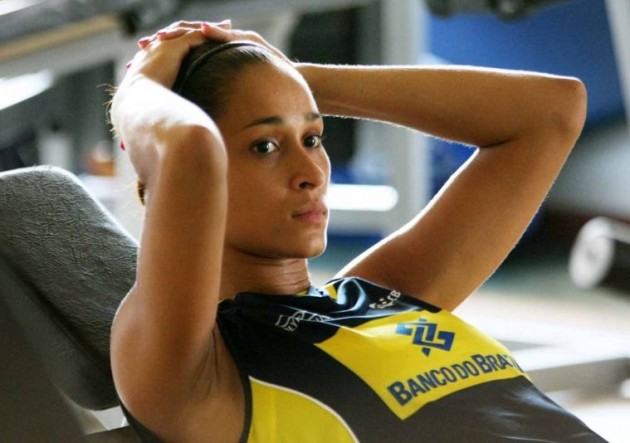 That is the prediction of the technical committee headed by Jose Roberto Guimaraes.

The players will be spared, will rest and will play only for their clubs.

Jaqueline, Sheilla and Fabiana will return to the national team for the world championship in 2014. The competition will be played in Italy.

Players have only 3 weeks rest during the 12-month period.

If Jaqueline, Sheilla and Fabiana have a guaranteed return, the same can not be said of Paula Pequeno.

A player is out of the plans and probably won’t return to the national team.

This situation makes room for young players like Gabi, Priscilla Daroit and Bia to be observed in 2013.

Tandara and Natalia should take the lead role.

Without Fernandinha, the setters Juliana, from Praia Clube and and Priscilla Heldes, from Campinas are listed.