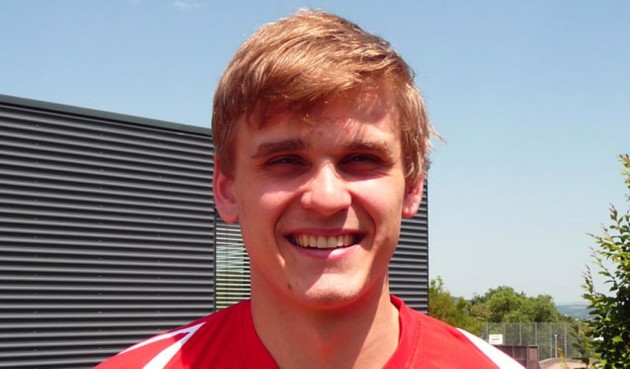 Young, ambitious, intelligent and well educated. Those are characteristics which apply to Friederich Nagel and which brought him into the notebooks of  TV Rottenburg.

“In the the TVR I see a proper chance for me,” says the 2.00-meter player, and his new “boss” is pleased to be able to give him this. “What we’ve seen of Friederich and first impressions are promising, we welcome him warmly,” says Rottenburg manager Jörg Papenheim.

When he was already 13, Friederich was spotted from Schwerin SC and attended four years in the sports boarding school in the capital of Mecklenburg-Vorpommern region.

After one season at SV Warnemünde in the Regionalliga, he joined the Berlin, where he played in the 2nd and 1st Bundesliga.

To read more about news from this country click on Germany.

ITA M: VIBO VALENTIA and Forni together for another year