At the Tapestry Room of the Municipality of Verona, BluVolley Marmi Lanza Verona announced the submission of the application for inclusion in the A1 Championship. 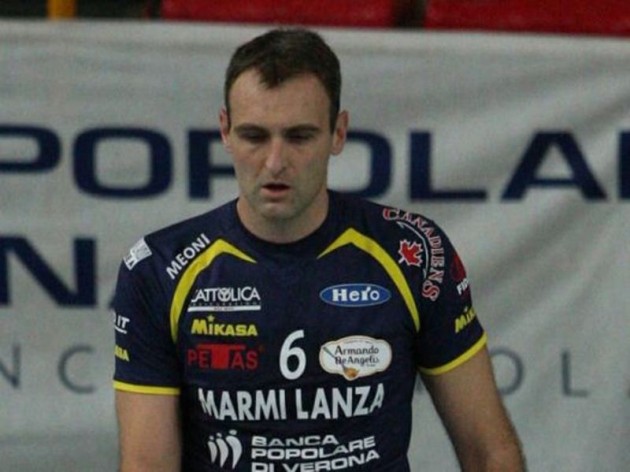 Marco Meoni – guilty or not?

At the speakers’ table were sitting officials of the city of Verona, and BluVolley.

One of the club management members Stefano Magrini was speeking about good but also about bad things in the club last season.

“We have overcame all our slope, our players were all paid, otherwise we would not have been able to sign up for the championship. I must also say that this year we had a grudge from some “senators” from the team and we we were deeply disappointed. I refer of course to Marco Meoni, which proved to be the opposite of the person who had been presented. It is known to all that in the locker room of the Marmi Lanza this year was a split with “senator“ on one side and coach Bagnoli on the other: they got to the point that they could not not even talk to each other and the team’s results were the direct consequence of what. “

BluVolley Verona had submitted the request for registration in Serie A1 althought they ended last in last season’s elite competition in Italy.