Berlin Recycling Volleys will welcome the player of the German national team, Robert Kromm, for the following season. 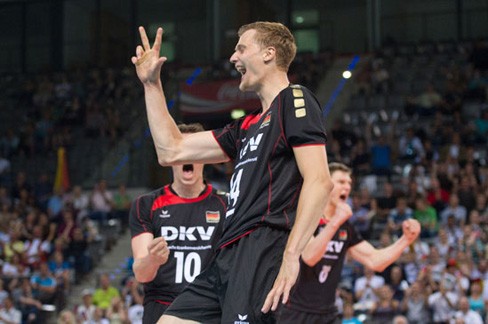 It has been officially announced that a 24-year-old German national player signed a three-year-contract with BR Volleys. The contract includes a mutual option to extend or to stop the cooperation at any season. Since 2005, Kromm had played only abroad, including six years in Italy. The last season he was the member of the Italian club Marmi Lanza Verona. During the season from 2003 to 2005, the outside hitter played for Berlin Recycling Volleys.

Kromm, who was born in Schwerin, indicated that his decision to return to Berlin had to do with the fact that he will finally made success in Germany, because in Italy he mostly played in mediocre teams. Appart from him, a 24 years old setter, Sebastian Kühner, will join the club of the captal city.