VFB Friedrichshafen decided to make the dream team in the last moment to secure the title in Germany. 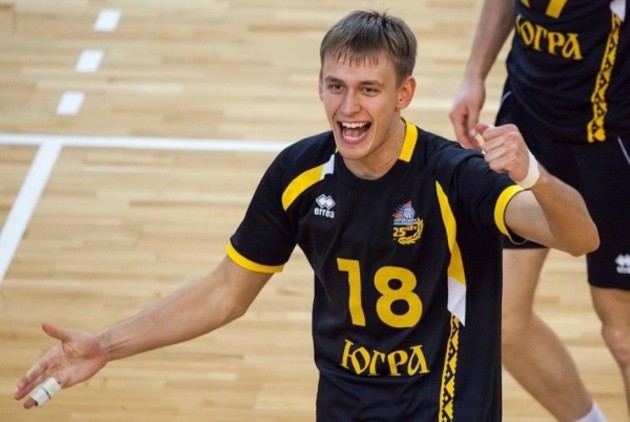 The team from Bundesliga hired French setter Benjamin Toniutti, which is no longer a breaking news, but it will sign another foreigner, according to volleyball.it.

The Russian middle blocker Alexey Nalobin comes from Kuzbass Kemerovo! He arrived in Kuzbass from Yugra-Samotlor Nizhnevartovsk in 2013.

Nalobin will strengthen the competition in the squad to Maximiliano Gauna, Nicholas Vogel and Max Günthör.

I really don’t know why they signed Toniutti? He can’t play in CL…