In only four days left before the BERLIN Recycling Volleys will be playing VfB FRIEDRICHSHAFEN. President Kaweh Niroomand,coach Mark Lebedew and the players Kawika Shoji and Scott Touzinsky were sneaking in the club’s inner sanctum and wallowing in memories of the championship victory over Generali UNTERHACHING. 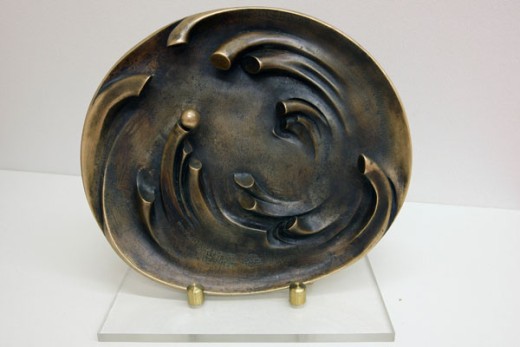 The entire week, recordings of a spy camera of the room where the club’s trophies are stored have been published on the Facebook page of BERLIN Recycling Volleys. There, the users could follow the club’s president Kaweh Niroomand, the Australian head coach Mark Lebedew and the players Kawika Shoji and team captain Scott Touzinsky sneaking in the club’s inner sanctum and wallowing in memories of the championship victory over Generali UNTERHACHING this past April.

As the team’s mascot entered the room yesterday, it found the room empty – the trophy was gone. Luckily, the camera has recorded all scenarios and the material can be inspected today. Over the weekend, BERLIN Recycling Volleys will ask all Volleyball fans to engage in a Europe-wide hunt for the trophy to bring it back on time for the opening ceremony next Monday.

BRA M: Despite the difficulties, Marcelo Mendez believes in an unprecedented title

GER M: Friedrichshafen got to an easy...