The newly formed team in the European volleyball sky has presented its roster for 2017/2018. 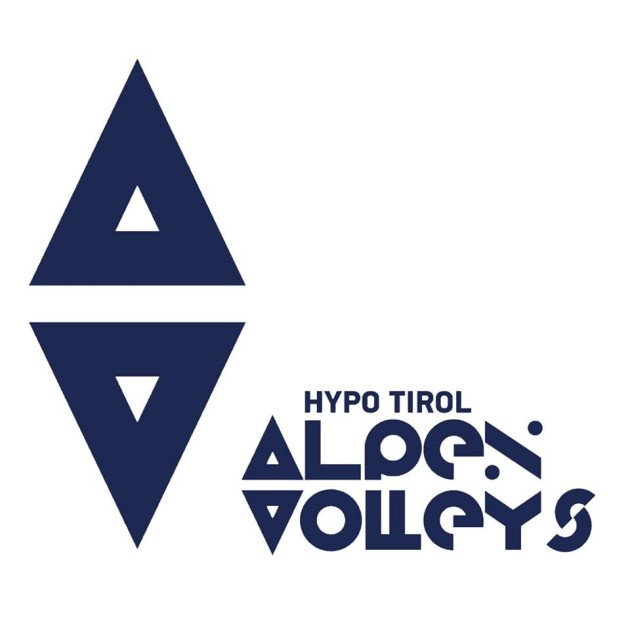 The idea of merging one Austrian club (and not any Austrian club, but its national champions) Hypo Tirol Volleyballteam Innsbruck and the returnee in the German Bundesliga TSV Unterhaching, was born in the spring this year and realized approximately a month ago.

The newly formed club Hypo Tirol Alpenvolleys will compete in the German Bundesliga in 2017/2018 with this 14-man squad, as the club website published, of which two players were transferred from Unterhaching (Topalov and Sagstetter) and seven players from Tirol (Mlynarčík, Chrtiansky, Jr., Kronthaler, Beer, Pedro, Douglas, and Lukinha, plus coach Chrtiansky, Sr.):

GP 2017: Egonu still on fire, pushing Italy to fifth win in a row