GRE M: Kalandadze left Iraklis – “They wanted to pay me only when we win and I score 30+ points!”

If this is true than the Greek club caused a real volleyball scandal. 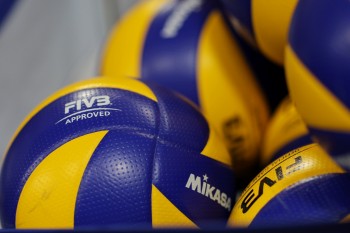 Levan Kalandadze is no longer a player of Iraklis. He decided to leave the Greek team, because the club owed him salaries for the past two months and because the management wanted to change his current contract!

“The Greek team decided to revise my current contract and they decided not to pay me per month. Instead, their idea was to pay me after each win and only if I score 30+ points in that game! Of course, it was totally unacceptable for me. It is very unprofessional approach and I would not advise any player to go there.”

Kalandadze was one of the top scorers in the Greek Championship where he was averaging 21,6 points per match. Now, he is waiting to get the necessary paperwork from the Greek Volleyball Federation so that he can sign with some other club.