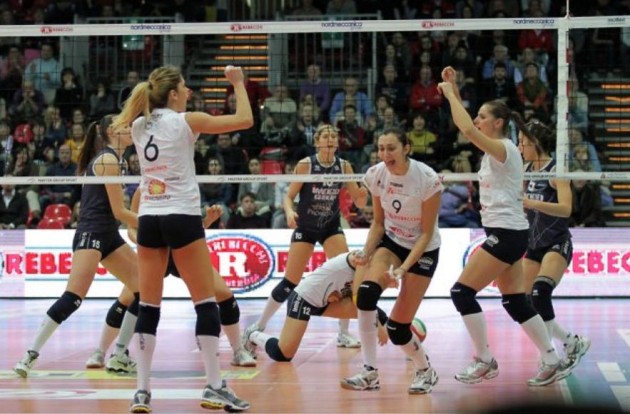 The most important element for the win was the block (thirteen direct points).

Laura Nicolini was the MVP of the game. The middle-blocker has marked the rhythm of the match, dominating the scene with blocks (seven in total, including five in the first set) and closing the game with twelve points, thanks also to a good 46 per cent in the attack.

For Conegliano, block and defense were insufficient for too many errors in reception, while the attack was highlighted especially in the second set.