An experienced Serbian male volleyball player Marko Podraščanin will stay in Italy for the next season. 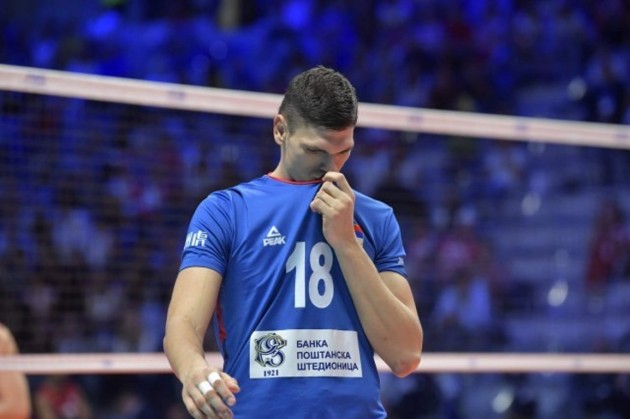 After four years with Italy’s Sir Safety Conad Perugia, Podraščanin joined their title rivals Itas Trentino. The 32-year-old middle blocker confirmed the transfer for the media in the home country.

“I feel bad that after four years in Perugia, where I felt like at home, I ended up collaborating with them this way, without a trophy. We were close to winning the Champions League and Italian championship to part ways in the most beautiful way… Atanasijević and I said goodbye from everyone, the teammates and the club, via video messages but the bitter taste remained. My contract expired and I will continue my career at Trento next season. Hopefully, this pandemic situation will calm down, to start working in September,“ a two-time CEV EuroVolley winner stated for Novosti.