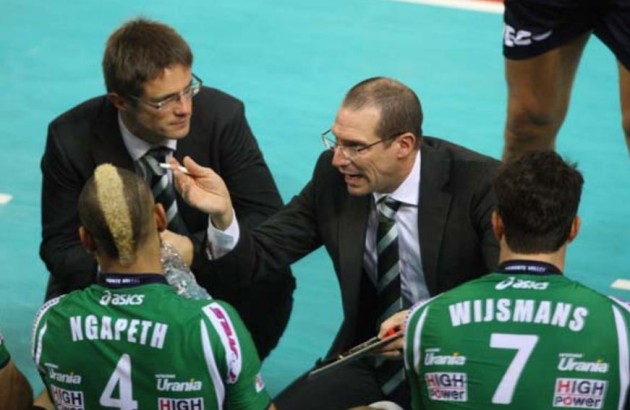 Daniele De Pandis (Bre Banca Lannutti Cuneo): “We’ll be back home Sunday after almost a month out, hopefully the fans will come in numbers. We’re hoping to keep doing as well as in recent games to move up the table and take revenge on Latina. Hardly two days later we’ll be in the Champions League, we really want to go through to the next round in which we might meet Macerata. If we play with the same focus and determination as in Slovenia, I am sure we can qualify without needing the golden set, which is always very dangerous.“

Daniele Sottile (Andreoli Latina): “We’re both on a positive run after a period in which we did not do much. It will be a tough game, we’re close in the table, we won the first meeting, so we expect Cuneo to be eager to take revenge, and they’ll be home. But our philosophy remains to give our best on court, one game at a time.”