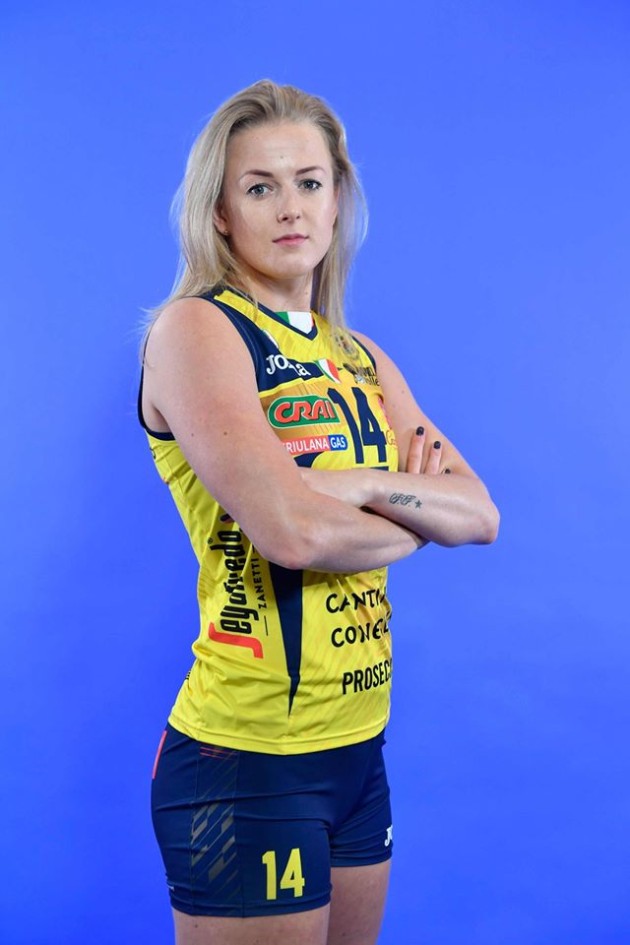 Imoco announced an important signature for the 2020/21 season, that of the captain Wołosz, who will be the setter of the Serie A team for the fourth straight year. This way, the Conegliano team spoiled the plans of Turkey’s Eczacıbaşı VitrA who saw the Pole as a replacement for American Carli Lloyd.

ITA M: Michele Baranowicz – Down do...