It’s pretty obvious by now that Ivan Zaytsev is NOT a big fan of Osmany Juantorena and Trentino Volley. This and other volleyball news read on Worldofvolley.com. 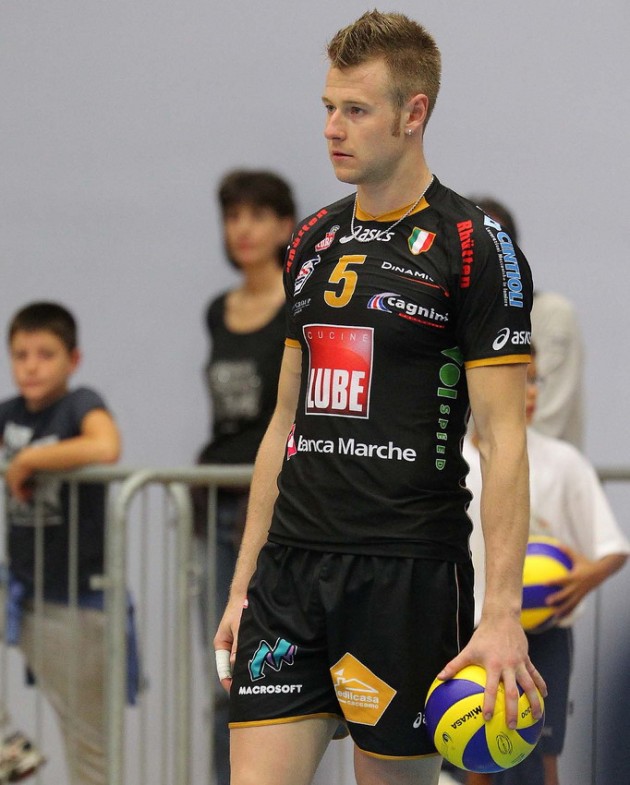 A few months ago, his girlfriend got into a Twitter War with Osmany Juantorena. They were tweeting against each other in regards to the possibility that the Cuban Osmany will play for the Italian National Team since he is now an Italian citizen. Eventually, Ivan’s GF chickened out and deleted all her tweets after the Cuban outside hitter tweeted some words she could not swallow.

Ivan’s teammates, Dragan Travica and Cristian Savani, have stated to the media that they are NOT comfortable having a naturalized player, ie Juantorena, on the Italian Team.

Take note, Coach Berruto has not ruled out the possibility that he will invite Os this year to train with Team Italia, whose recent success was a bronze medal at the 2012 Olympics.

Zaytsev, Travica and Lube Macerata lost the Coppa Italia crown to Trentino last month so now we could safely assume that Zaytsev and crew are still bitter with the defeat.