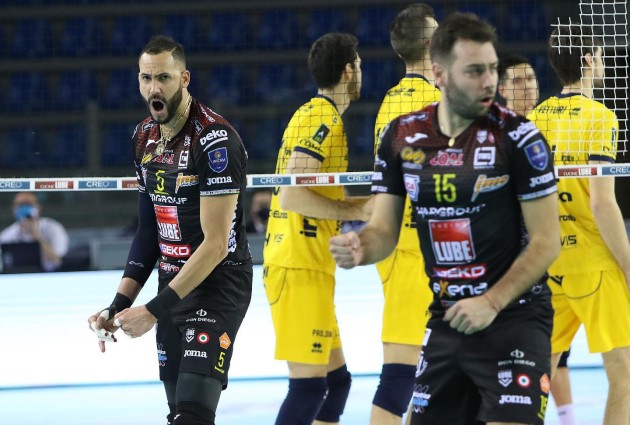 Lube defeated big rivals Modena in the 19th round of the 2020/21 Italian Men’s SuperLega Credem Banca regular season in a match that lasted for as many as 135 minutes. Thus, the reigning champions approached within 3 points of leaders Sir Safety Conad Perugia, while Modena remained sixth in the charts.

Itas Trentino continued their run launched last December 1. They extending the streak of consecutive victories to 14 after prevailing over Top Volley Cisterna in 4 sets. Trentino firmed themselves in the third-place even more (+7 in relation to Tonno Callipo Calabria Vibo Valentia) but also reduced Lube’s advantage in the charts to just 2 points. 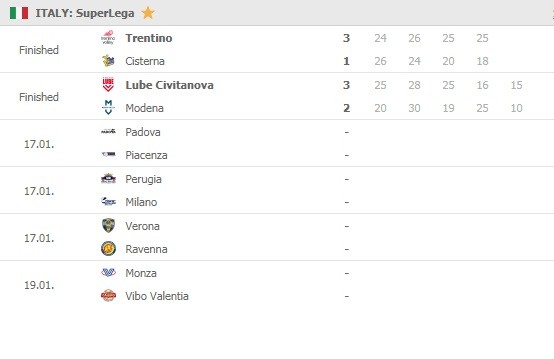 #EuroVolleyM Qualifiers: Turkey defeated by North Macedonia but both qualify; Bulgaria go to main event, too