Unendo Yamamay Busto Arsizio defeated KGS Robursport Pesaro 3:2 in this round of Serie A1. Here are the match impressions from Carlo Parisi, Valeria Caracuta and Morena Pino. 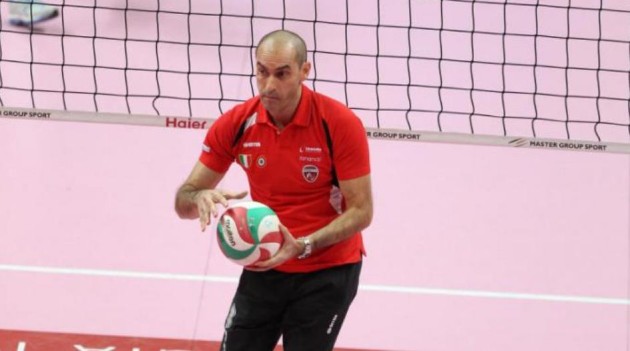 Carlo Parisi: “It was a difficult game, in which we alternated between good things and some less good. Today I chose to play with Brinker, because I see she is in good shape, and Lombardo, as Faucette didn’t play very well. I have not decided the formation I will use on Thursday.“

Valeria Caracuta: “We took the field thinking of Baku, but perhaps unconsciously we started the game with the handbrake pulled a little. Pesaro is a difficult team to deal with, because it defends and attacks with so many players. We were good at keeping focused until the end and tomorrow morning we start to think about the return game of the Champions League.“

Moreno Pino: “I am satisfied with the team’s performance but not the result. We wanted the two points, we need to move up the ranks.“

Yuri Cherednik – We can defeat Zenit