Coach Roberto Piazza made it into the playoffs for the fourth consecutive season, in previous years with TREVISO and now with CUNEO. This and other volleyball news read on Worldofvolley.com. 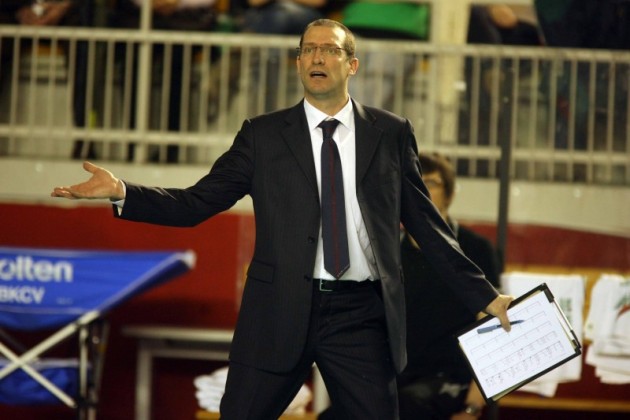 In 2009-10, he was defeated in the semi-final Game 4, precisely against CUNEO, who then won the league title. The following season, TREVISO was knocked out in game 5 by MACERATA.

“We know we’re up against a team that plays good volleyball” said coach Piazza. “At home they have beaten all the teams that are ahead of them in the table except for PIACENZA, which they however defeated in the cup”.

POL M: Lorenzo Bernardi – “Everything can happen in this semifinals”

ITA M: Stoytchev likes being back in...