ITA M: Lube will promote Kurek in his own country

New reinforcement of Lube Macerata, the Polish Bartosz Kurek will be promoted in his country, in Warszaw. 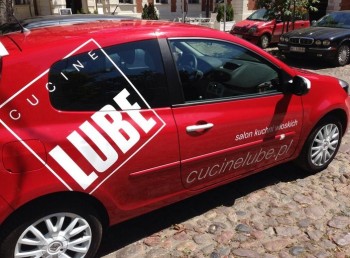 Lube posted on Twitter pictures of the car and the place where the promotion of Kurek (1988, 2.05m) will be held.

Receiver of the Polish national team agreed on Sunday to move to Lube from Dynamo Moskva with whom he terminated the contract by mutual agreement.

“I would like to thank everyone for their support in this difficult season for me. I can now officially confirm – next season I will play in Macerata. I fulfilled my dream and to play in the Italian league “, Kurek confirmed on his Facebook profile.

To read more about Bartosz Kurek click on his WoV Community profile.

To read more about plazers moving among the clubs click on Transfers 2013.

ITA W: After surviving in Serie A,...