The 2013 Summer Universiade began in the city of Kazan on Saturday, July 6 and will come to a close on July 17. 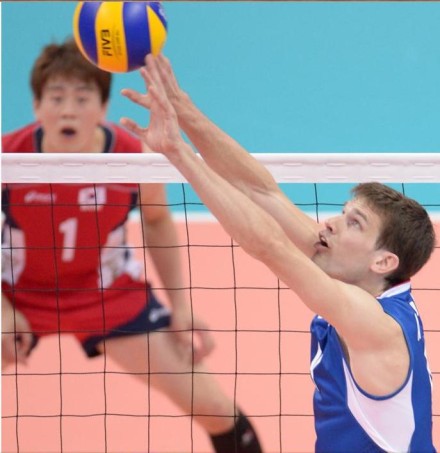 The men’s volleyball competition was launched on Saturday at the St. Petersburg Volleyball Centre, marking the start of the men’s preliminary group rounds. The opening match took place between Belarus and Hong Kong with Belarus winning 3-0 (25-17, 25-21, 25-10).

The preliminary round of the women’s competition started today with the Democratic People’s Republic of Korea beating Slovakia 3-0 (25-14, 25-15, 25-17) at the Zilant Sports Centre. The finals for the men’s and women’s competition will take place on day 9 and 10 of the competition.

Volleyball has been a compulsory and successful sport at the Summer Universiades (organized under the patronage of FISU) from the very first edition in 1959, with the sport featuring in 23 out of the 25 editions of the games.

The men’s national team of the USSR and, later, Russia have taken the top prize 21 times while the women’s team have won seven titles. At the 2009 Summer Universiade in Belgrade the men’s national team won the main trophy for the first time since 1973, a significant success in the history of Russian volleyball.

ITA M: Lube will promote Kurek in his own country

RUS W: Libero of Krasnodar out of...