Ravenna completed its roster 2013-14 with the signing of back-up setter Joe Kauliakamoa. Born in August 1989 in Honolulu, Hawaii, he won the bronze medal with the USA national team junior at the Norceca in 2008. Read more about latest volleyball news, games reports, and statistics on WorldofVolley. 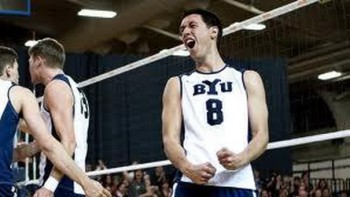 Born in August 1989 in Honolulu, Hawaii, he won the bronze medal with the USA national team junior at the Norceca in 2008. He made his European debut last season in Slovakia with Volley Team Unicef Bratislava.

“We managed to sign a young setter who already got a league title in Slovakia in his first experience away from the USA“ said Giuseppe Cormio.

“We had invited him a couple of months ago to train with us, the impression was of a player who might not be ready yet to be a starter in a the Italian league but who has a big potential.”